Initially used for the treatment of cancer of the prostate, ultra high-intensity focused sounds are now used in aesthetic medicine in a few centres in France. The results are immediate and maximum at the end of a month or two, for a period of 2 years. Revolution in medical aesthetics. 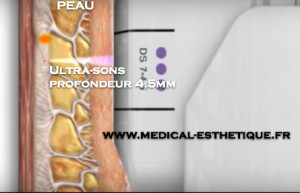 HIFU treatment is non-invasive (no surgery) used in humans since 1993, this is no more an experimental treatment and demonstrated its therapeutic effectiveness.
No irradiation treatment, ultrasound is harmless waves that are used among others for imaging of pregnancy. With HIFU technology its same harmless waves are just focused and more intensive to have a therapeutic effect and treat sagging skin of the face for example. 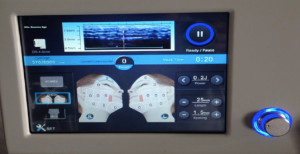 This technique allows lifter face, neck and neckline by sending ultrasound in the same deep tissue planes that those targeted at surgical facelift (up to 4.5 mm deep). No social eviction is expected by the patient because the treatment is non-surgical. 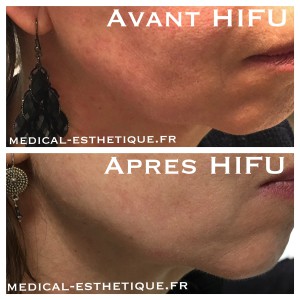 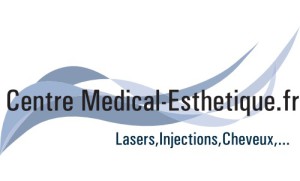 Discover the care
powered by Estheticon.fr